To know the real me

People’s perceptions of me versus the truth are night and day. Unless you know me, you’d swear that I’m never nervous in large crowds or during public speaking engagements. I appear to have no doubts, no insecurities. None of this is true, however. I don’t appear nervous because I figure there’s nothing I can do about it so I just roll with the punches and laugh at my ridiculousness. Laughing is why I seem unaffected and yet I’m laughing because I’m affected by everyone and everything.

I appear open and gregarious and that’s true, but I say so much without sharing anything and that’s also true. I would say that I’m an enigma and always have been. Over the years, I’ve simply learned to accept that. I’ve done an inordinate amount of personal work and see my personal evolution as my divine path; sharing it, as my destiny.

I believe kindness inspires and hate is suffering. I’m quick to forgive because forgiveness is not about condoning. It’s about releasing. I suffer less. Yet, I’m no saint.  It’s much easier said, than done, which means that I ask for forgiveness every day even when my heart’s not into it and eventually, one day, I do mean it. It may take hours, days, months, and even years.  No matter how long forgiveness takes, it’s a great day because I feel free from those negative feelings of anger and pain.

In the end, how you treat others reflects how you feel about yourself. It’s the most honest reflection. With that said, when I’m hard on others, that really says a lot about how hard I am on myself.  When I don’t forgive others, that’s really a sign that I’m not forgiving my mistakes. When I began to see this connection, I became more understanding of others’ follies and more importantly, just began to give myself a gosh darn break!

Finally, I think the most important thing to know about me concerns my walls. I, like most people, have walls, which range from organic disabilities that have been genetically built for me to dysfunctional habits that I carefully handcrafted myself. I don’t care who built what or if I have justified reasons for these walls because I’ve chosen to free myself of these self- limitations. Now, most people take down a wall, brick by brick, but not me.  Once I realize the wall is there, I have a nasty habit of crashing through them. Much of my writing is about that very thing, crashing through my walls, which always hurts, but I always come out the better. 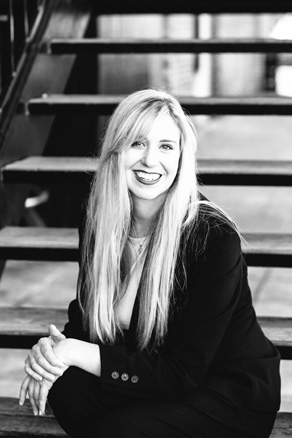 Franklin D. Roosevelt said it best, “Only thing we have to fear is fear itself.” In this blog, I’m doing exactly that, facing what scares me while simultaneously bringing awareness to anxiety disorders, OCD, and fear, in general. There is much healing in shared experiences and that’s the very sense of community I wish to assemble, here, in this little piece of cyberspace. When all is said and done, it is my hope that this blog will offer some hoopla, a lot of brouhaha, and maybe, just maybe, will occasionally inspire.

For many types of anxiety disorders, depression and even mental illness, NIMH, 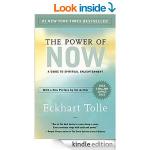 Practicing the Power of Now